Teaching my son to ski. February 2022 in Jackson Hole, WY at the Snow King town hill. 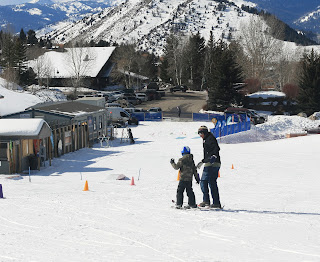 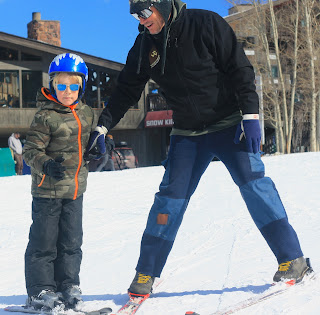 Posted by www.gregorycollett.com at 5:35 PM No comments:

Posted by www.gregorycollett.com at 5:43 PM No comments:

Beware of the Covid Cult. The newest theological neo-liberal hornet nest apparition 'complete' with classic public Christian chastisement. Some of you already know this gig? If you don't agree then you are doomed to hell. In this case, you're 'killing' people or other outlandish nonsense. Regrettably, a tiresome verbal abuse follows tragically upon family & friends(history sustain). Obsequious, one-dimensional zombie zealots whom unleash unapologetic dogma void of logic or facts. Warning flag everyone: judgmental orthodoxy goes very deep in the roots of American history!
Posted by www.gregorycollett.com at 9:14 AM No comments:

Posted by www.gregorycollett.com at 9:07 AM No comments:

Posted by www.gregorycollett.com at 8:40 AM No comments: 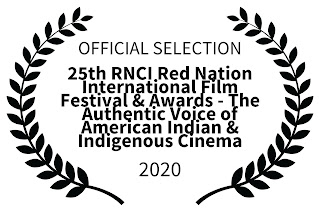 Our film was always made for Indigenous groups, always for the people whom globally had defended Mother Earth. From the Standing Rock Water Protectors to the Worani's success in Pastaza courts they were our LEGITIMATE world leaders. It was obvious everywhere we watched that they were willing to put their lives on the for water, land, air.

If we can't live on our home, planet earth, with respect than we are obvious psychotics.There is nothing more sick & wrong that destroying were we live. As addicts of a materialistic system, controlled by international banks with a long-game view, we were getting played by a tiny group of men. It's terrible to see this aggressive style of capitalism devolve into carniverous, one-dimensional internet economics. 'REALLY, is this is the best we got!"

I mean, 'REALLY!' is this the best a democratic society can do? The earth is being torn apart for natural resources. Everywhere. But, in the Amazon jungle the destruction was happening anonymously. What I've seen with my own eyes proves it absolutely true. It's was terrible to watch. Why was no one covering this 'story'?

It was time we did something! We left the United States for the Amazon 2012. We've built our dream on the very idea that one day a WORLD FILM PREMIERE EVENT would occur. It did November 6, 2020. But, in the delusional state of pandemics, we were blessed with this important Indigenous Film Festival. The Great Spirit is  divine. She guides.

'This doc film is only part of the journey. There is more proyectos ahead'

Posted by www.gregorycollett.com at 6:47 AM No comments: